Home - Immigration - Migrating to Canada? Learn About Its Early History 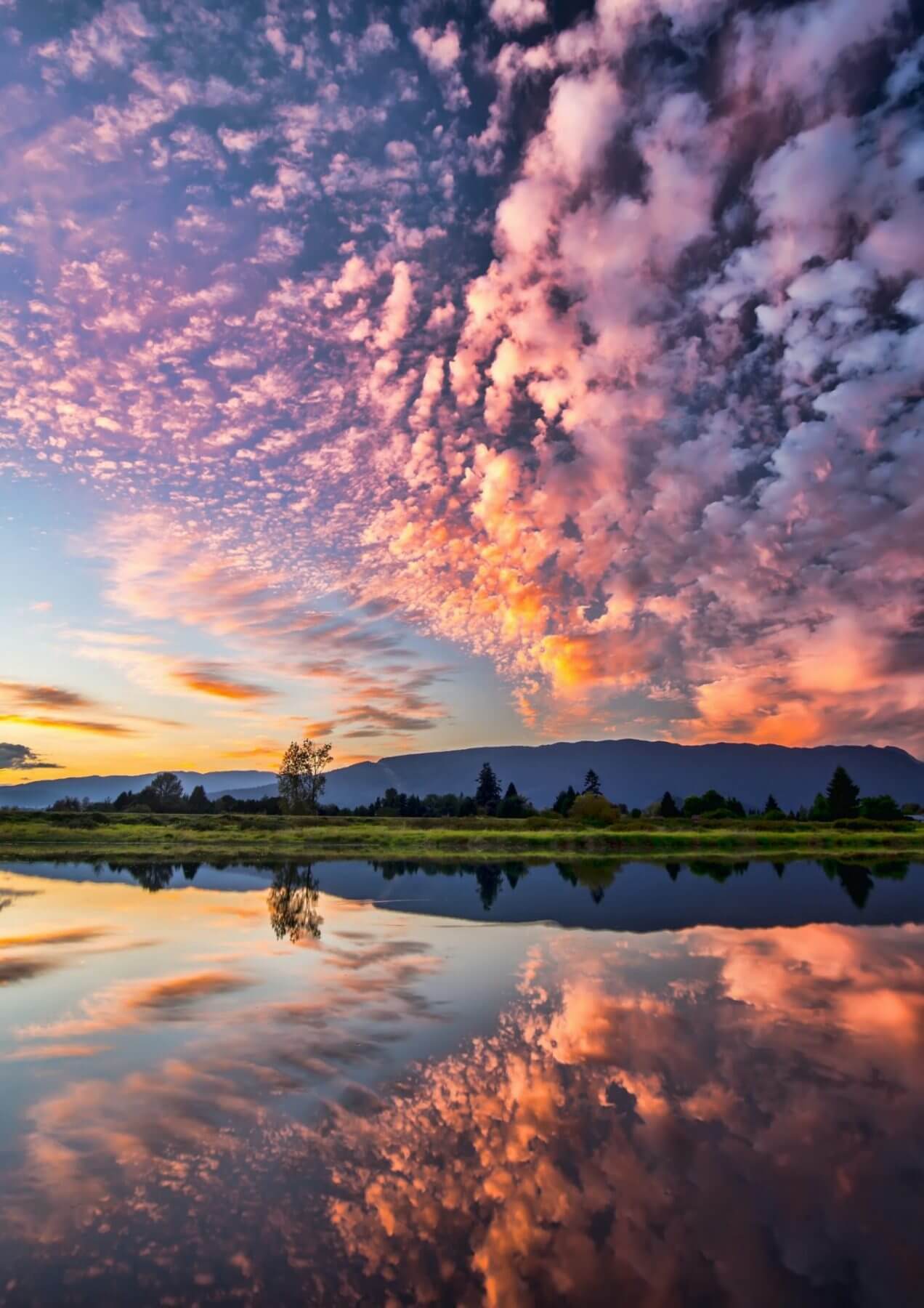 If you are thinking of migrating to Canada, you will want to learn more about its early history and its beginnings. To become a citizen here requires a knowledge of the country’s history as well as other questions. Knowing about its early heritage makes you a better resident of a country you will be a part of.

We want you to get to know our country while living here, before you become a permanent resident of Canada. 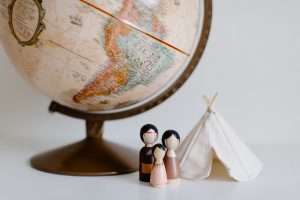 The first European explorers called the natives “Indians” because they thought that they had reached the East Indies. Some of the native people were hunters and gatherers, while living off the land and raising crops. Aboriginal tribes in Canada included:

The arrival of European traders brought diseases as well as the formation of strong alliances which improved the economy, military and religious ideas. The first 200 years of living together provided a base for the foundation of Canada.

Vikings had colonised Greenland over 1000 years ago. They soon reached Labrador and Newfoundland. The World Heritage Site of l’Anse aux Meadows is where they settled and is now a popular destination.

John Cabot was part of an expedition from Europe and, in 1497, drew a map of the east coast of Canada. He was an immigrant from Italy who went to England and later gave Newfoundland its name, claiming the area for England. Between 1534 and 1542, Jacques Cartier made trips for the King of France. By the 1550s, the name Canada began to be used; it comes from the Iroquois word for “village,” kanata.

The French and Quebec 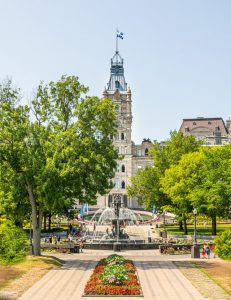 Samuel Champlain set sail from France to Canada in 1603 but did not establish a small colony until 1605 when, at Quebec City, three two story houses were built. The fur trade gave both inspiration and the financial ability to grow the tiny city. Sometimes in conflict with the English, Champlain nevertheless laid the foundation for Quebec.

New France competed in the fur trade with British colonies along the eastern seaboard. In 1759, the British defeated the French in the Battle of the Plains of Abraham at Québec City. This was the end of France’s idea of an empire in North America.

The Province of Quebec was soon named, as the French-speaking people tried to preserve their heritage. The Quebec Act of 1774 restored French civil law while maintaining British criminal law.

The Abolition of Slavery

Slavery was common throughout the world, including Asia, Europe and the Americas. An effort to abolish the transatlantic slave trade emerged in the British Parliament in the late 1700s. However, it was not until 1833 that slavery was abolished throughout the Empire. Many escaped slaves from the United States came to Canada through the Underground Railroad, a Christian anti-slavery network.

The first financial institutions opened in the late 18th and early 19th centuries. The Montreal Stock Exchange opened in 1832. Transported by roads, lakes, rivers and canals, the commodities of timber, fur, fish and natural resources were the early base of the Canadian economy.

There is much more to the recent history of Canada, which you can also learn. If you are thinking of Canadian immigration or are new here, you might want to contact us. We can provide information on how to move to Canada as well as provide help with Canada immigration and citizenship. As Canada Immigration Consultants, we support you.